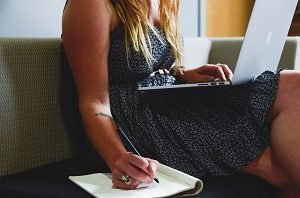 Literature thesis topics start off, and then narrow down as you continue writing your research paper. You are always advised to choose a topic according to the literature class that you have learned. Knowing a thesis topic that you are going to write about will help you to remain focused at all times, so that you deliver a quality paper that will earn you a good grade.

Below is a list of good senior thesis topics that you can use to get inspired if you are a literature student.

Literature is a reflection of various problems that were affecting the society in past as well as the issues that concern people nowadays. Therefore, as a student who wants to write a good literature paper, you should make sure that as you write the piece you have discovered the problems depicted in a particular book in a flexible manner. You should also provide some solutions to these problems. So, as we have prepared a list of great topics to cover in your paper, the only things that you have to do next is to choose the book you are going to talk about as well as to write your masterpiece.